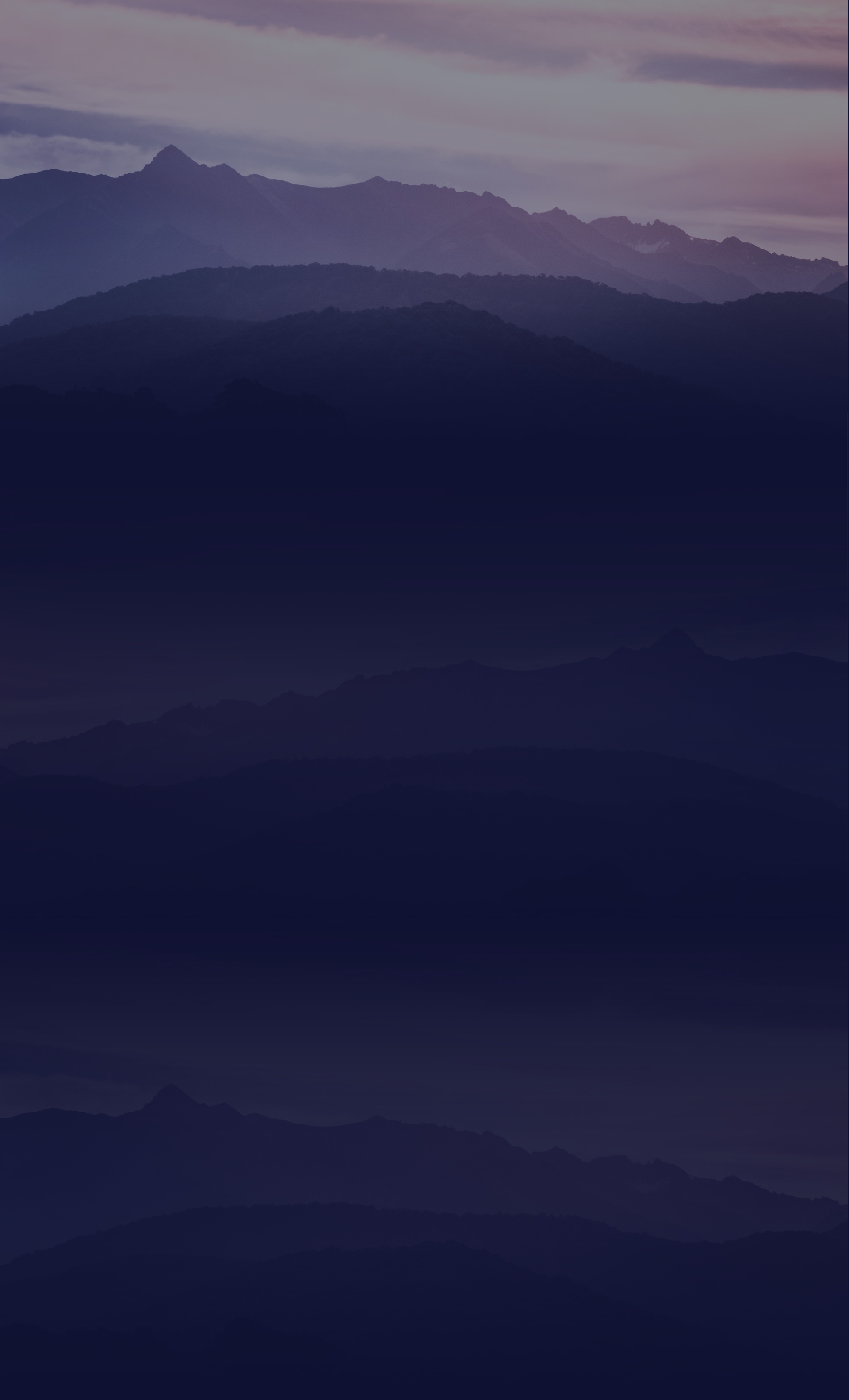 Scott is a seasoned entrepreneur with more than 30 years’ experience building IT companies across Asia Pacific. Scott established iasset.com in 2009 as the world’s first global channel ecosystem for the entire supply chain. iasset.com has received numerous awards including CRN’s Top 50 Emerging Vendors in 2013 and 2014. Scott is also a founder and Executive Chairman of Distribution Central and oversaw its growth from a five-person staff and $1.7 million turnover to more than 160 employees across two countries with revenues exceeding $300 million. The company is a recipient of numerous awards, including BRW Fast 100 awards, 2009 Deloitte Fast 50 Australia and Deloitte Fast 200 APAC. Prior to acquiring Distribution Central, Scott built MarketEntry (Europe), a business consulting company helping small technology companies reach and manage their growth potential which was acquired in 2004. He also founded LAN Systems Pty Ltd (Australia), which rapidly became the largest network distributor in the region and was acquired in 2000. Scott also co-founded Micro Networks Australia Pty Ltd, which was acquired in 1990.

Distributing & Selling IT Has a Declining Profitability Curve

Here’s my tips for winning in the IT game Back when I started my first IT distribution company, we could get margins of around 20-30%. In those days, the market was END_OF_DOCUMENT_TOKEN_TO_BE_REPLACED
0 Comment Click here to read/write comments 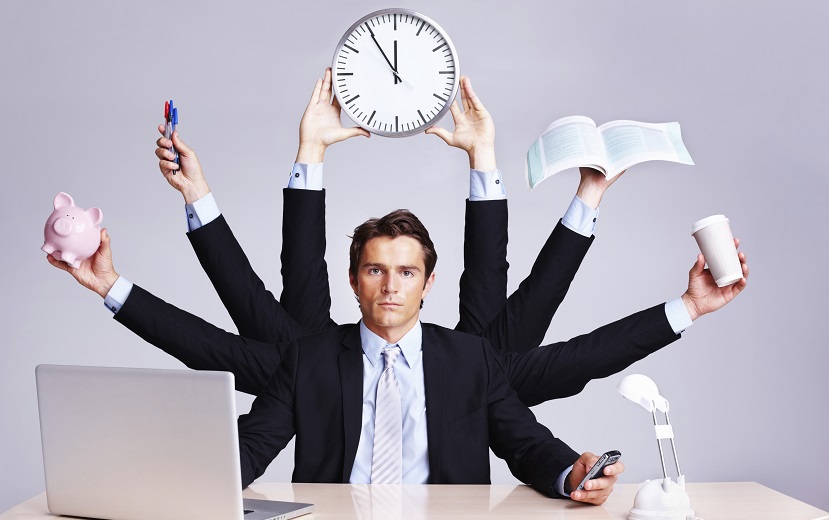 ERPs and CRMs have become mainstays for most large organisations these days and quite rightly so. There is definitely a requirement for these systems to record, END_OF_DOCUMENT_TOKEN_TO_BE_REPLACED
0 Comment Click here to read/write comments

Unlock the Missing Millions in Your Business

What your ERP and CRM are missing... Almost everyone I know has bought something off Amazon.com at least at one point of their life and the beauty of Amazon is that END_OF_DOCUMENT_TOKEN_TO_BE_REPLACED
0 Comment Click here to read/write comments

Tips for Creating a Renewals Business

In my last post, I talked about some of the weaknesses of the ERP and CRM systems when it comes to managing renewals. Today, I thought I’d share five tips on how I END_OF_DOCUMENT_TOKEN_TO_BE_REPLACED
0 Comment Click here to read/write comments 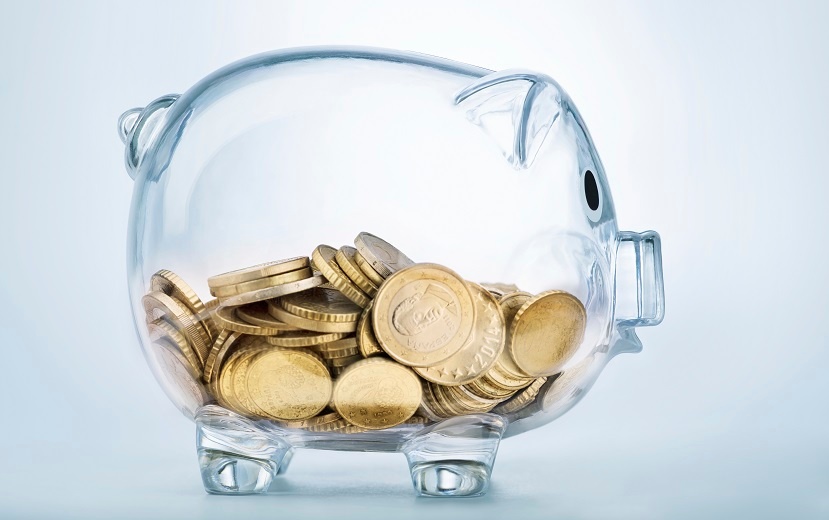 Start the Year with 50% of Your Revenue Booked

As I stepped into my office after the Christmas and New Year break, I was confident knowing that this year, close to half the revenue for my IT distribution company END_OF_DOCUMENT_TOKEN_TO_BE_REPLACED
0 Comment Click here to read/write comments